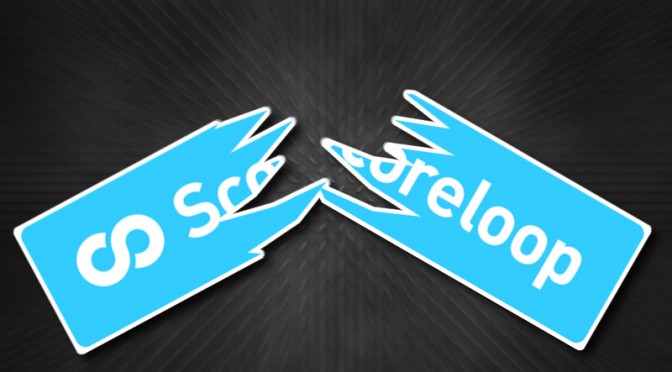 Just received a mail, that scoreloop will terminate its services per 1 dec 2014 for existing apps and will no longer accept new apps.

It’s actually a bit sad on one hand (i don’t know the reasons, maybe someone else does?) and a bit annoying on the other side, because we will not only have to do change our games which incooperates scoreloop but also we will lose our existing global highscores.

This is odd. But well, thinking about the recently new features of the google play services (which also incooperates highscores) it should be a good opportunity to switch over to incooperate those new services. Unfortuntaley that also means quit supporting older android versions.

The lack of support of older versions was recently also a problem with shutting down the legacy admob sdk – indeed there ARE a lot of devices currently running android versions as low as 2.2 and they will not get upgraded. Hm. Not sure, where they come from and also not sure if that devices will be more likely replaced by new ones because they get less compatible apps for it.

I actually new some people who still have an android 2.2 device – and I also have such one for testing purposes (which I do not longer need). Maybe I will give it a try and install some different things on it, maybe it works with a plain android install so I still would have a low end device to test my games on 🙂

Because Scoreloop had that Logo Thing where you can incooperate their logo into your own app icon, we know that there are a lot of games actually using scoreloop. They really will not be very happy with the additional work to replace it with something else.

It may happen, that google itself is involved in that shutdown, may they have silently bought them or gave them something – who knows. I think it is in googles flavour, that scoreloop is shutting down.

Is google planning to expand to ios market as well – or offering connectivity to it – anyone knows something?

Yes – thanks to a group member of Indie Game Developer Group – google play services actually DO support iOS as well – and so does Amazon Gamecircle.

gossip and stuff around development